Keep up with our latest posts.

Awards and spent a few days and some late nights meeting rap, R&B and kuduro superstars from across Africa: names like Banky W, Fally Ipupa, Daddy Owen, Cabo Snoop and Radio & Weasel, from Angola to Uganda, Democratic Republic of Congo and beyond, all huge stars in their own countries, selling truckloads of records despite rampant piracy and a rickety music industry. These guys are kind of the Jay Zs and Snoops of Africa, basically.

We’d like to express a warm and hearty ‘Thank you!’ to Atlanta Music Grapevine for doing this kick-a$$ review on us!! You guys check it out at the link here!

Our previous single "The Real Thing" produced by Joey, Huffman is out now on digital platforms everywhere!

Check out the lyric video for "The Real Thing" right here on Youtube!

“My Rebel Episode’s new single has phenomenal sound structure and is an addictive listen!” - Eric Nesbitt, Co-Host of the Nothing Shocking Podcast

My Rebel Episode is an edgy power-pop band from Atlanta, Ga. whose artists have tour and musical experience. Guitarist/vocalist Johnny Powell fronted Atlanta alt-rockers Hanging Francis, who were called "Paul Westerberg fronting a '77 era Clash" by the local music press and toured the east and west coasts extensively in support of national acts such as Smashing Pumpkins, Hoodoo Gurus, and the Offspring. British/German lead guitarist Ben Baeumert worked and toured with various hip-hop artists, most notably with the HipHop group Khalifa, who supported and toured with major label artists such as BigBoi from OutKast, ThreeSix Mafia, and Young Jeezy. Johnny is responsible for wrangling young teenagers and educating them at a suburban middle school, and Ben runs one of the largest commercial refrigeration companies in the southeast. These two have combined their songwriting talents and worked with session musicians as their rhythm section for studio recording, collaborating with Philly songwriter John Faye (The Caulfields, John Faye Power Trip, IKE), and local producers Don McCollister (Nickel and Dime, The Quarry) and Mike Froedge (Open Sky) to release a 5 song EP. They have recently finished a new release at The Vault Recording Studios with Joey Huffman (Soul Asylum) producing and Kevin Sellors engineering. The rhythm section has been completed with the addition of Drew Goodner, an FSU trained professional drummer with touring and studio experience. Drew brought on multi-instrumentalist Ethan Shoemaker, (a former member of Trace Ellington's touring band) to play the bass. In addition to their nefarious rock and roll pursuits, these two are both members of cardiac care teams saving lives each day in local regional hospitals. 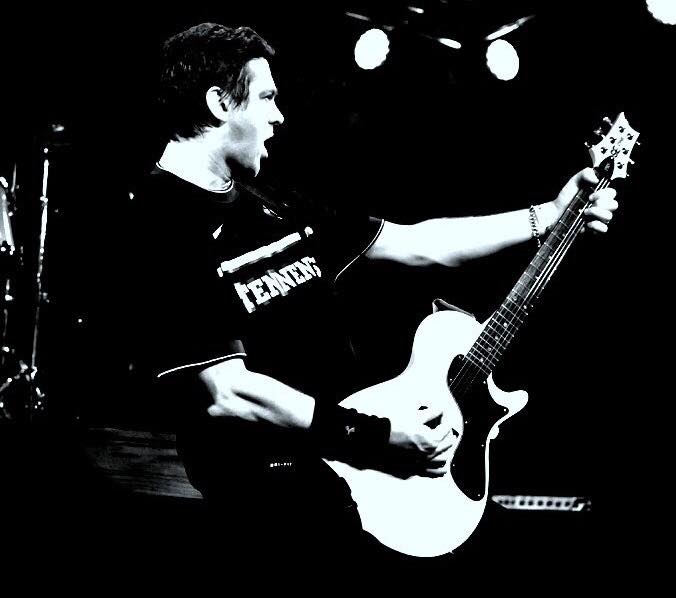 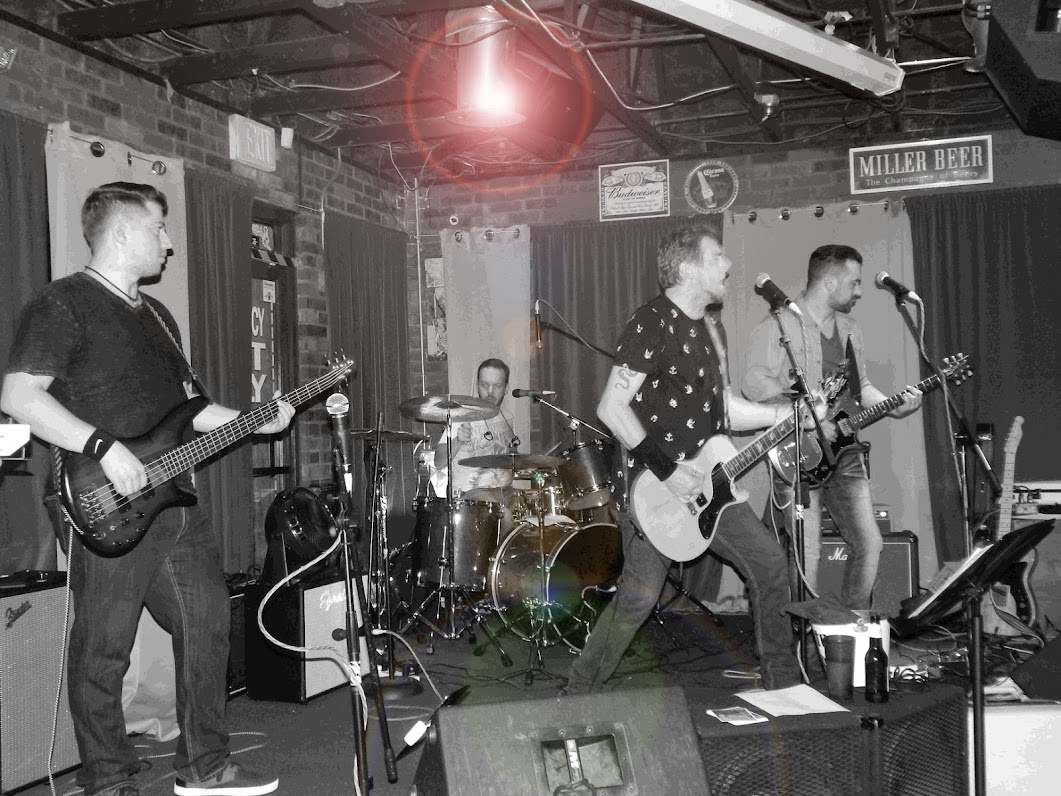 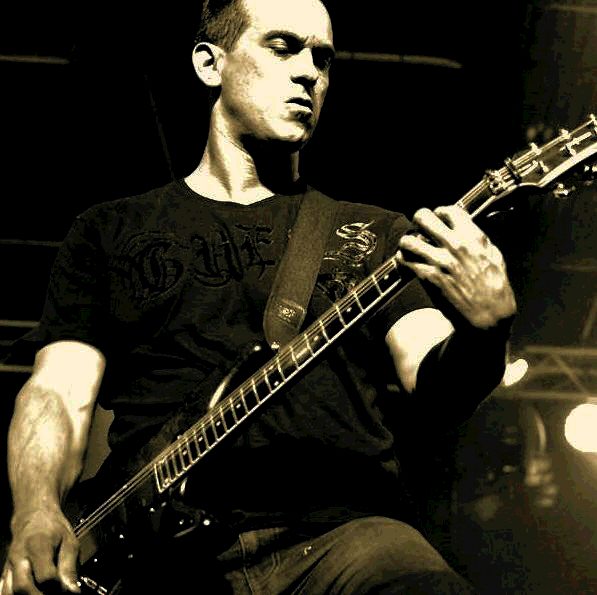 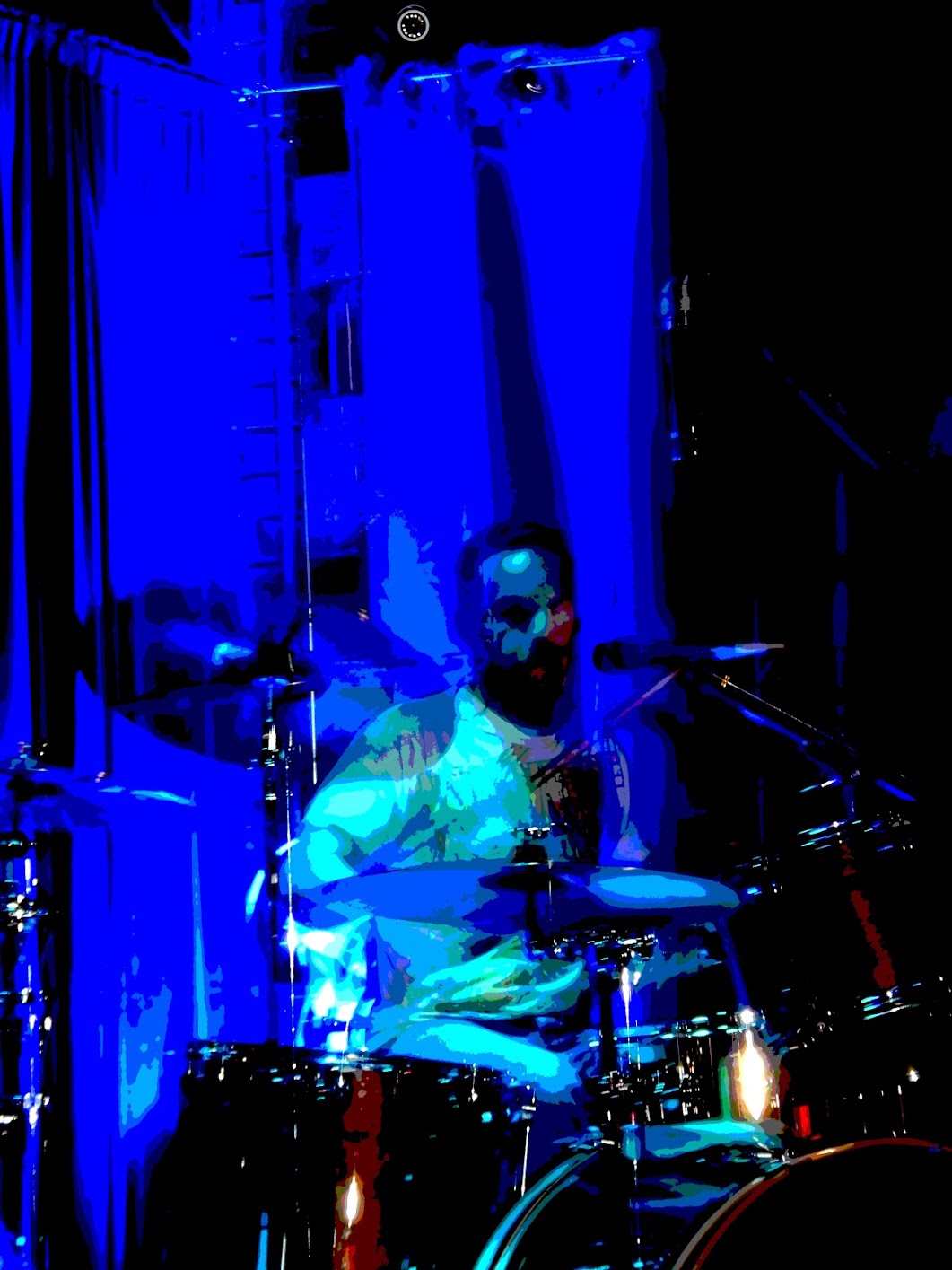 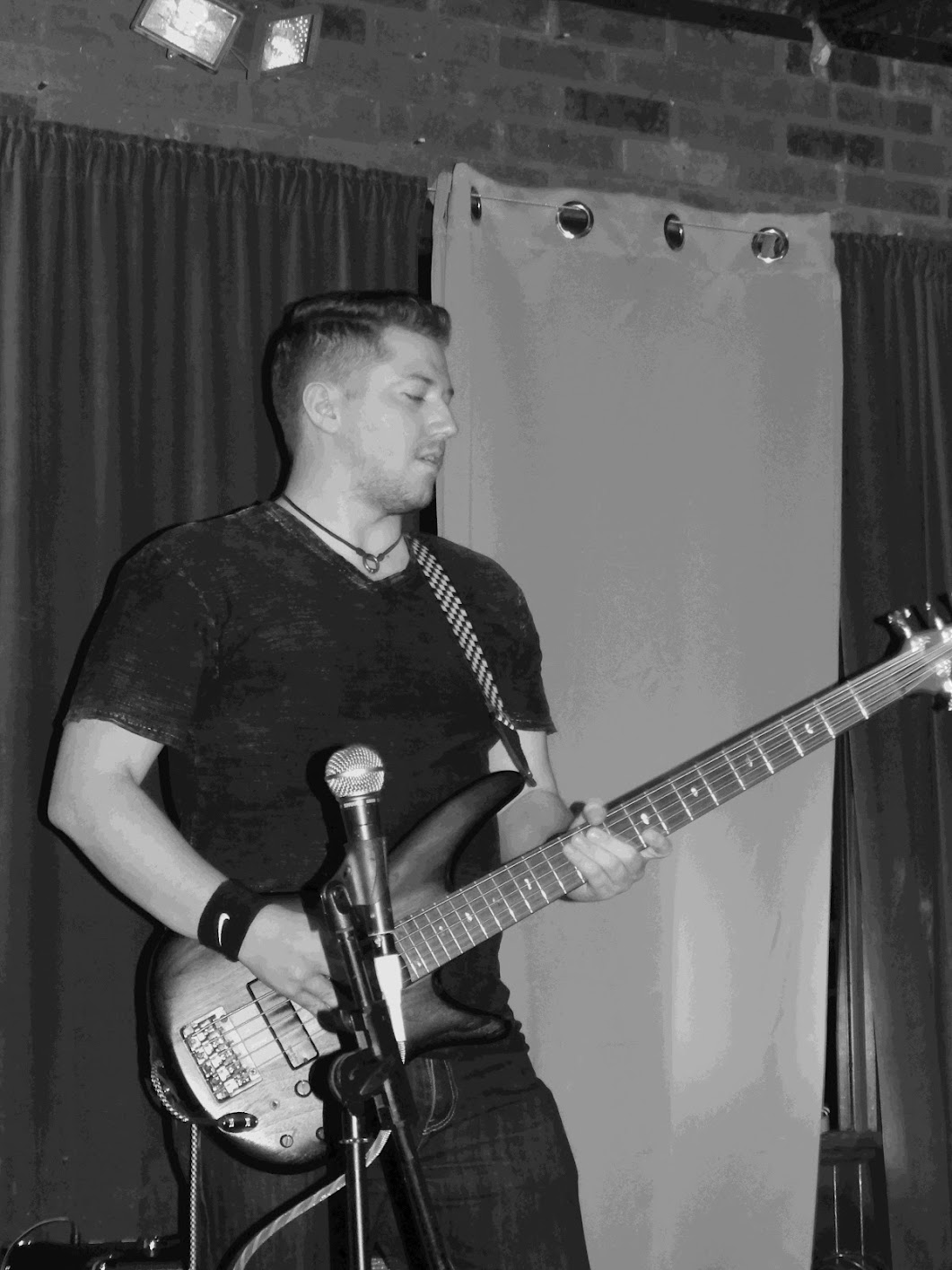 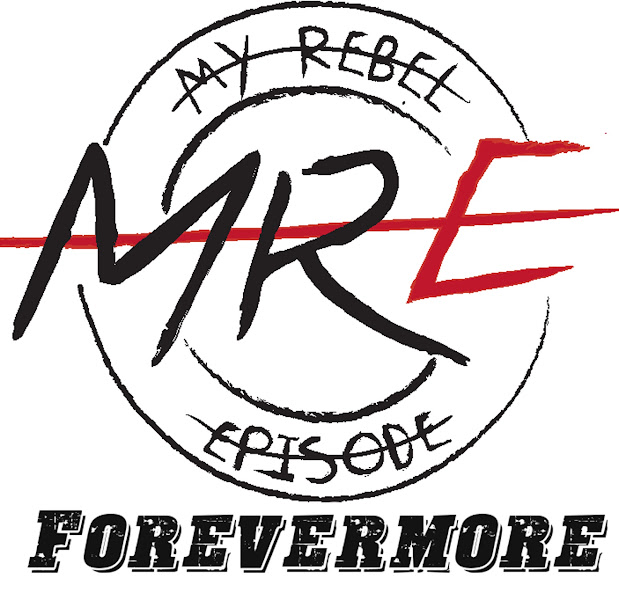 Greetings friends! Our new single "Forevermore" is out now on Spotify, Amazon, and iTunes! Get it here, there, and everywhere you buy your digital music! Proceeds from the single will benefit health care workers and the provision of PPE to those on the front lines.

Head over to Store Frontier and pick up some My Rebel Episode merch!